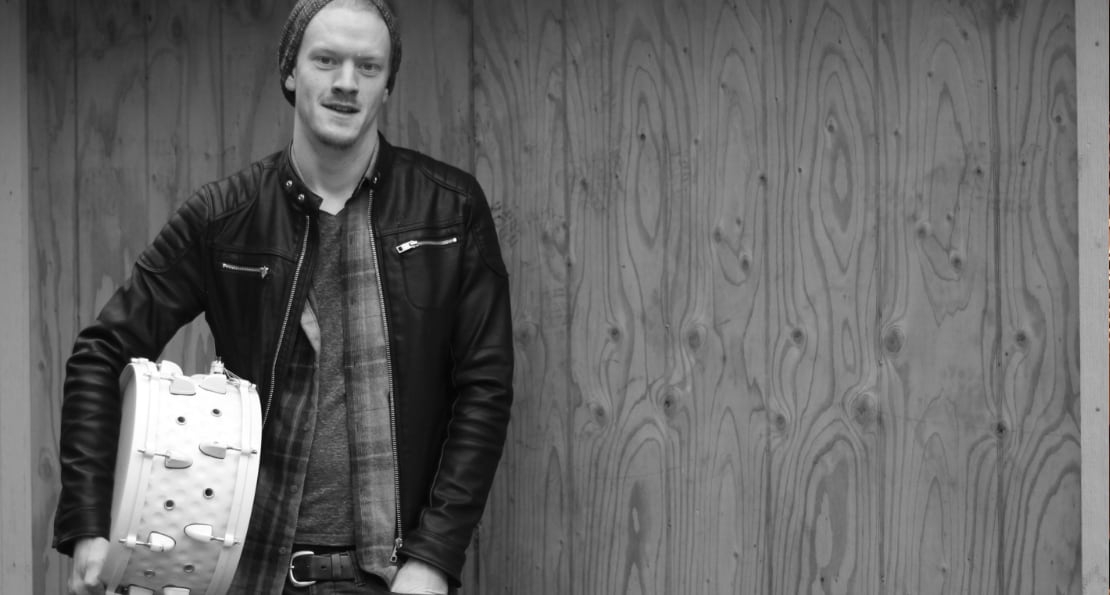 Nailing it in one take, or LESS.

In addition to play stages around North America, Alex has had the pleasure of working in numerous studios as a creative band member, hired session player, and drum tech.

He was worked out of Infiniti studios, Baker studios, The Woodshop, SilverSide Sound, and several private studios. The producers/engineers he has worked with include Joby Baker, Adam Sutherland, Ben Erikson, Malcolm Owen-Flood, Hayden Cyr, Brandon Delyzer, Lucas McKinnon and many others.

Some artists Alex
has recorded with:

A few of the tracks I have performed on: *More recent content coming soon!*

And the Raven - Fistful of Sun

And the Raven - Heavier Than Air